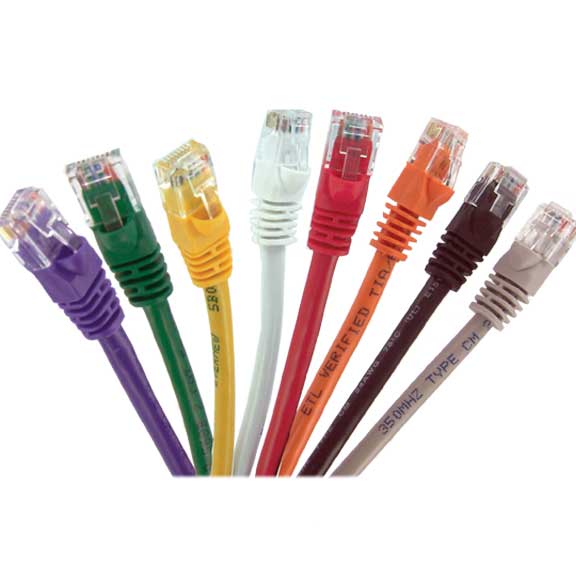 High bandwidth applications and faster internet is a combination that each one of us would want. Who doesn't want to download his files quickly, or say, browse the internet at lightning-fast speed? Then there is the requirement of installing a super fast Ethernet at home. For that to happen, you’d need an appropriate cable, a cat6/cat5e cable to be precise. Since both of them look like just another cable, it is expected that one wouldn't bother much when it comes to choosing one. But you might commit a big mistake if you do that. Both cat6 and cat5e might appear same, but they are totally different from the inside – where it counts the most.

Cat6 cables are also called Category 6 cables. They provide lower crosstalk, higher signal-to-noise ratio, and are suitable for 10GBASE-T (10-Gigabit Ethernet). This means that Cat6 cables are more reliable than Cat5 or Cat 5e cables when it comes to high speed. Most home routers support speeds of 10 or 100 mg/sec. However, with the latest advancements in the virtual world, Gigabit Ethernet routers have become more common. You might wonder whether Cat5 or Cat5e cable would support this much speed or not? Well, the answer is, yes they do! But it is like 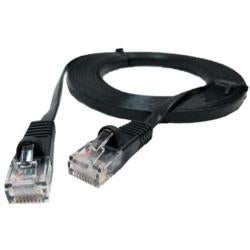 comparing a marathon runner to a racer. Both of them run and have the required stamina but a marathon runner will still lack the speed. Similarly when you use a Cat5/Cat5e cable, it does support high-speed Ethernet, however, they are not meant for it. So, technically all three cables can work with gigabit speeds--just not well.

Cat 6 cable, on the other hand, is certified to handle Gigabit speeds. Enhanced Cat6 550Mhz Snagless Patch Cables can handle bandwidth intensive applications up to 550 Mhz and beyond. Listed below are some of the points that would come in handy while you buy that perfect cable that matches your networking and data-transfer needs.

How to identify– All the three cables look just the same nonetheless, the category is always printed on them. They do not come in different colors either. However, Cat6 cable is often thicker than Cat5e because it uses thicker copper wires.

Maximum Length - Both Cat5e and Cat6 cable specifications allow lengths up to 100 meters.