Use of Power Plug Adapters

Utility Value of the Power Adapter

In the endless race that exists between the progress of the Internet and the continuing innovations to improve the functioning of the computers, a few things have proved to be indispensible, each in their unique way. One such accessory is the ‘power plug adapter’ that charges one's computer or laptop without any complaints, almost on a daily basis. 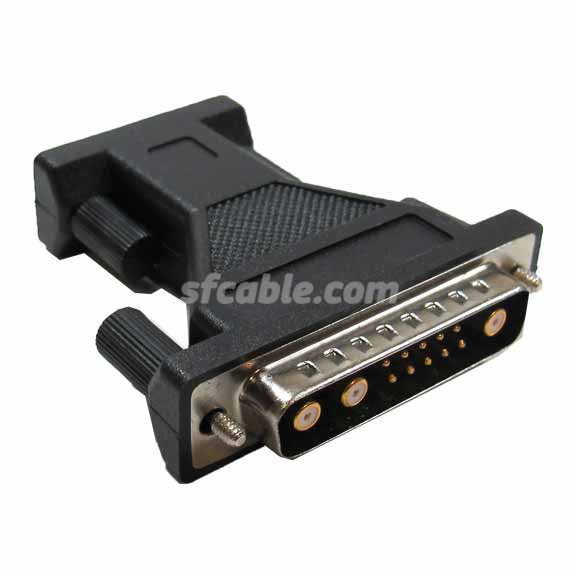 Design of the Adapter

Let’s take a look at the physical appearance of this irreplaceable supporting device. Normally, one end of the power adapter has a permanent AC plug tip, which helps one to plug into the power source during the charging operation. The other end of the adapter is the cord which provides the power to the laptop or the computer.

Things to Watch Out for

One should look for the following things in the adapter

Functioning of an AC Adapter

The AC power adapteris also popular by the names of ‘plug-in adapter’, ‘line power adapter’ or ‘just plug pack’. These adapters derive normal AC power from the wall socket and turn them into DC power, the kind that the laptop or computer requires. Most computers have a built-in power adapter and laptops come with readymade adapter that one can plug in straightaway. The ones bought from the store will have toggles and knobs for controlling the input-output voltages. This makes them functional with a wider variety of gadgets and devices around the house. The ones that come with the laptop have a fixed input and output power. In this manner, they are different. 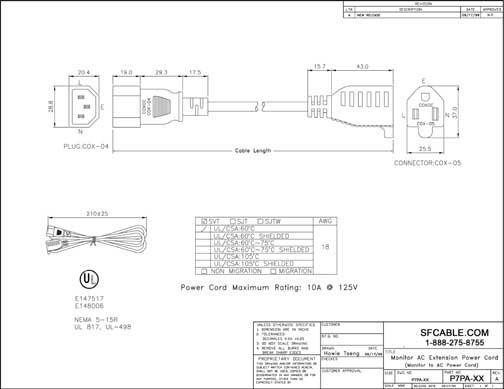 Advantages of the Device

The power plug adapter, when one plugs it in, will power the device and simultaneously charge the battery up. The adapter removes the heat source from the laptop while it is charging it. And this heat significantly reduces the life of the laptop. In this manner, the adapter helps save life of your laptop. Also by removing the components needed for power, the weight of the laptop reduces considerably, making it lighter and more convenient to operate. One may easily replace the charger in any event of failure. Usually, most of the AC electrical circuits make sound. So by using DC adapters, one reduces the noise produced, thus making the entire operation silent.

Drawbacks of the Adapter

Sometimes the adapter could be heavy or it might even get over heated.  Also at times when chargers do not have clear names marked on them, it may create confusion for those who use more than one charger. In some cases, the device has inherent inefficient usage of power; for instance when one switches it off, even then a small current flows and results in wastage of power.

But overall, one just can’t do without power plug adapters which act as wonder devices and help support our laptops, especially during times of emergency or loss of power.